Welcome to my new home, hope you find this easier to navigate, lots of beautiful fabric on it's way and many projects to help keep us busy thru the summer...thank you so much!! 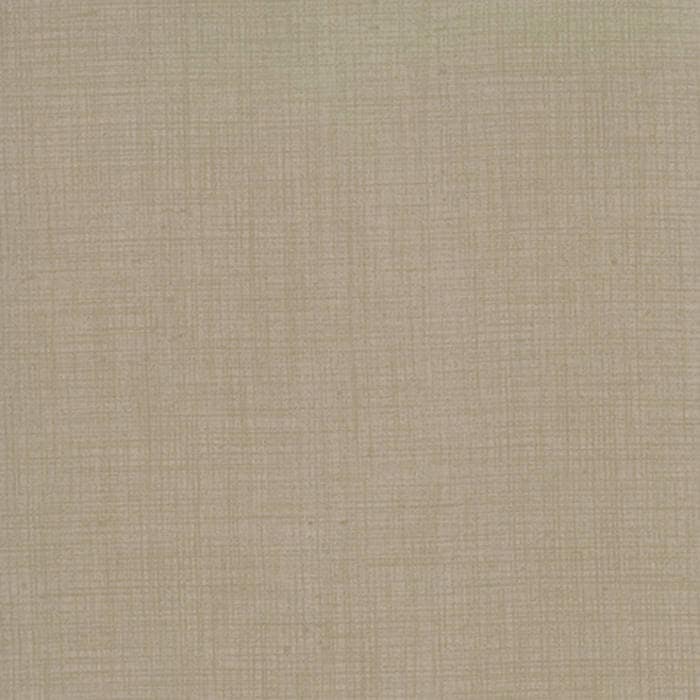 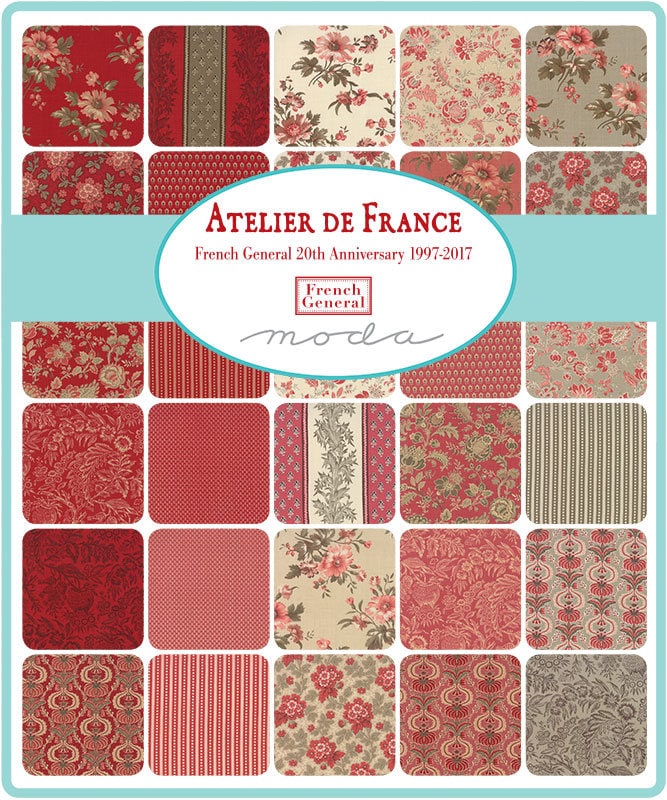 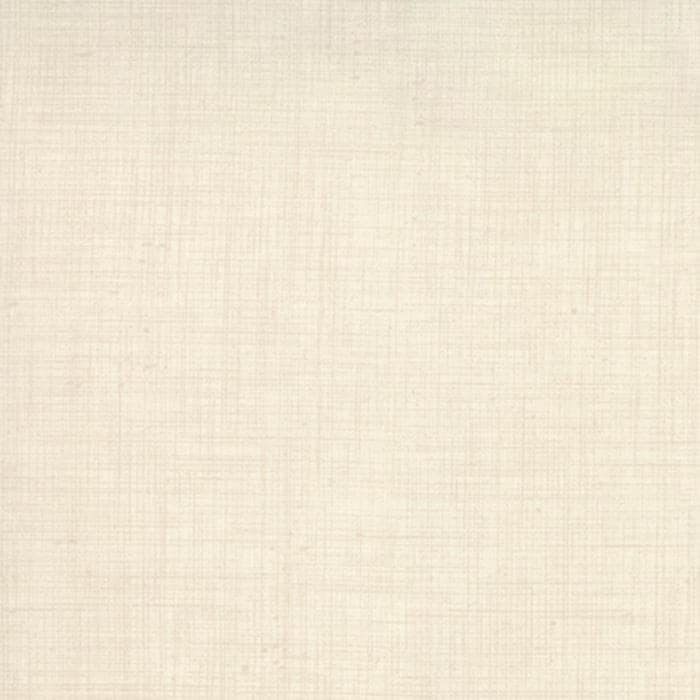 This collection celebrates the 20th Anniversary of French General. Twenty years ago, I started going to France to collect the antique fabrics that made my heart sing. The faded red florals, old tickings and small prints all seemed to blend together perfectly. But it wasn't until Cheryl, Lissa and Joanna knocked on the front door of French General ten years ago that I realized my treasures would make beautiful quilting fabrics! For Atelier de France, I chose some of my most favorite prints and woven and colored them in the classic French General palette of old reds, pinks, and neutrals.

I'll do my best to meet these shipping estimates, but can't guarantee them. Actual delivery time will depend on the shipping method you choose.

I gladly accept exchanges and cancellations

Ship items back to me within: 7 days of delivery

Request a cancellation within: 24 hours of purchase

But please contact me if you have any problems with your order.

The following items can't be returned or exchanged

Because of the nature of these items, unless they arrive damaged or defective, I can't accept returns for:

perfect solid to add to my French general line from Moda fabrics! thanks🙂

0 items in your cart